In a move that has sent shockwaves through Hollywood, 21st Century Fox and the Walt Disney Co. have announced a powerhouse merger worth over $52 billion in just stock value with a total value of $66 billion. Disney’s acquisition of Fox lands it access to Fox’s large network of TV and streaming assets, as well as $13.7 billion of Fox’s debt. Despite the massive price tag, Disney is confident in the direction they are moving as they expand their footprint in the digital streaming landscape. With consumers moving to streaming over traditional TV, Disney has started growing into a strong competitor for companies like Netflix. Fox Chairman, Rupert Murdoch, echoes the excitement Disney CEO Bob Iger and the companies’ respective shareholders in a NBC News interview saying, “We are extremely proud of all that we have built at 21st Century Fox…Disney will unlock even more value for shareholders as the new Disney continues to set the pace in what is an exciting and dynamic industry.”

So, what does this mean for the media landscape now that these two titans have joined forces? Josef Adalian and Chris Lee from Vulture.com put it very succinctly: “Hulu will probably get a lot bigger.” Prior to the merger, Hulu was controlled primarily by three stakeholders, NBC Universal, Fox and Disney. This gives Disney a controlling stake in one of Netflix’s biggest competitors and will be reinforced by Disney’s decision to pull its content from Netflix and bolster its media library while simultaneously offering subscription prices that are reported to be significantly less than their competitors. Being well known in the media landscape as forming one of the strongest brands and dynamic content, Disney does not seem to have many doubts about how this merger will position them for the future. The loss of both Disney and Fox content may prove to be a huge hit for Netflix.

We can expect Fox and ABC’s TV and cable offerings to expand in the near future too, offering marketers more direct access to local markets. Disney plans to expand ESPN Plus by adding to Fox’s cable sports networks and may even be offering a Hulu-esque sports streaming service. FX and National Geographic will also see a boost in their networks. Disney certainly is hedging their bets in the digital streaming market, however, these expansions for cable and TV broaden its international reach and maintains a hold on traditional television.

Read more about the merger and its implications here: Speak with us Today 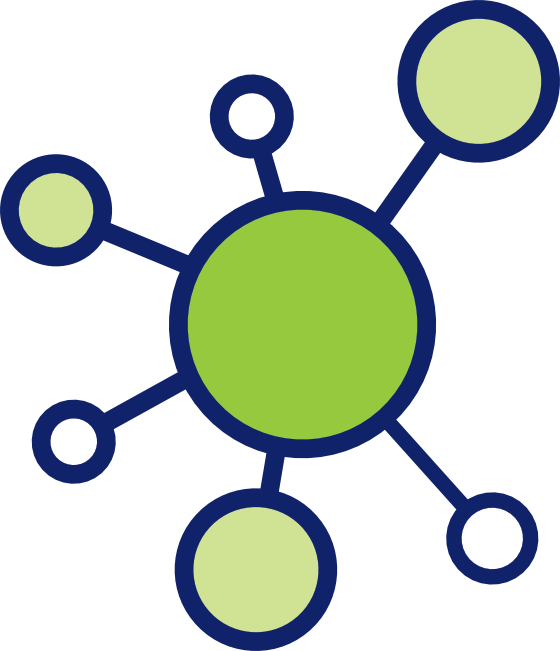 Media Link Inc. is a strategic marketing solutions firm providing its customers with a creative, yet tactical approach to their individual marketing needs.